Bela Lugosi was added to the cast of this story of a doctor who joins the French Foreign Legion after being falsely accused of murder towards the end of filming. His small role as a military prosecutor was uncredited. The cast included David Manners who appeared with Lugosi in Dracula (1931), The Death Kiss (1933) and The Black Cat (1934). Victor Jory played Count Dracula in touring productions of the famous vampire play in the late 1920s and early 1930s. He and Lugosi previously appeared together in Renegades (1930), another tale of the French Foreign Legion. 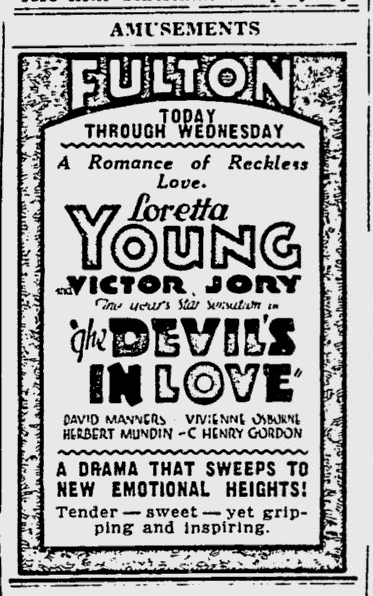 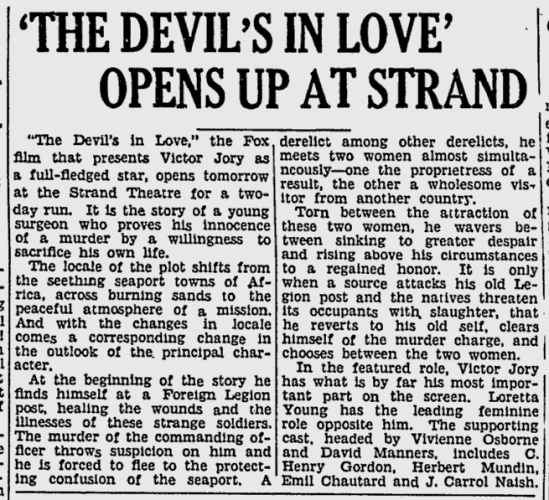 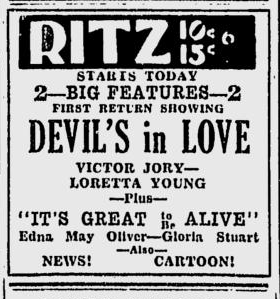 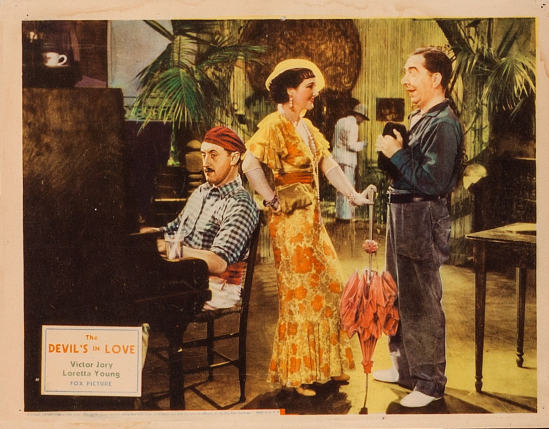 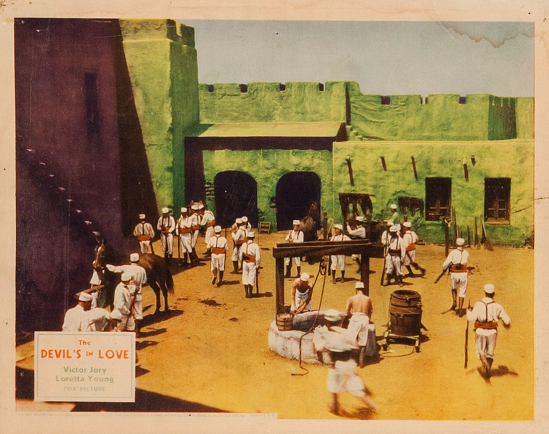 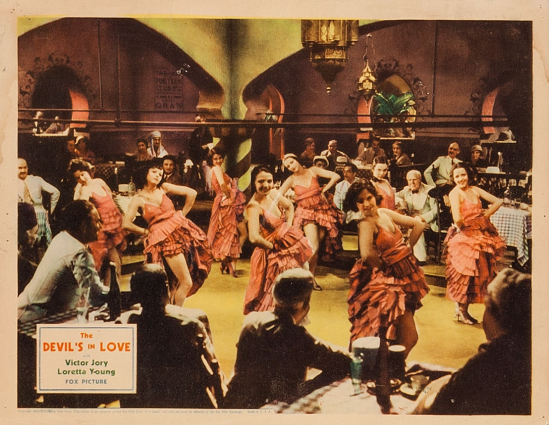 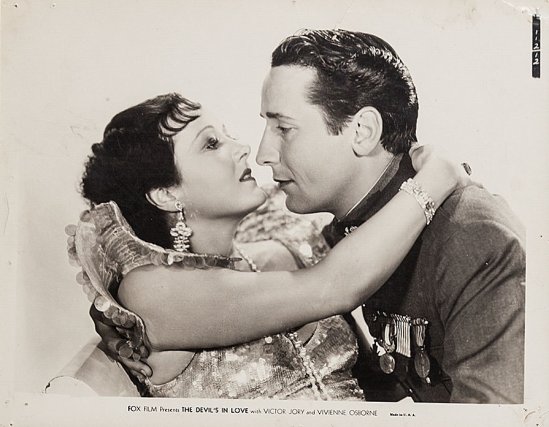 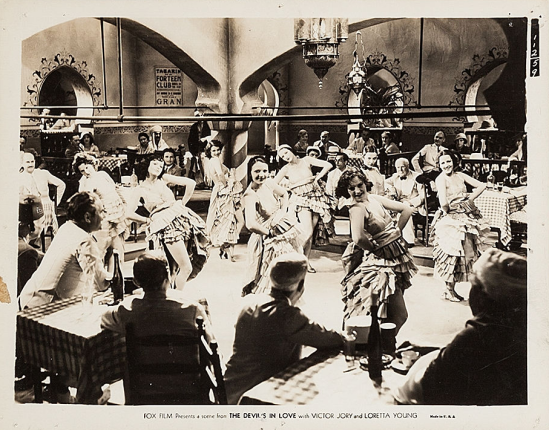 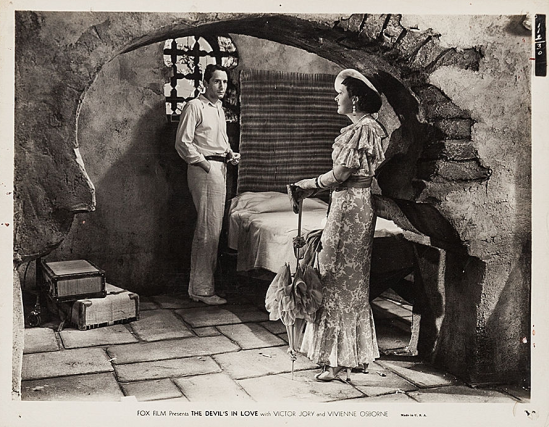 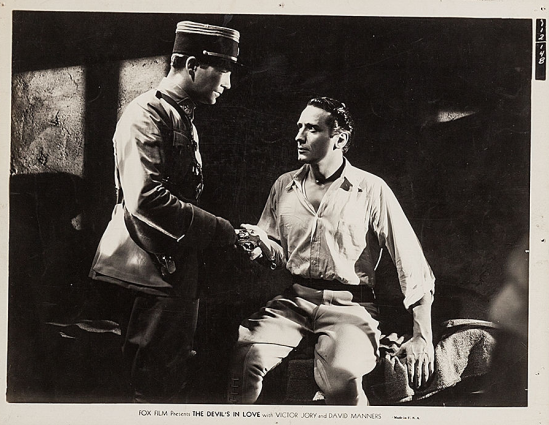 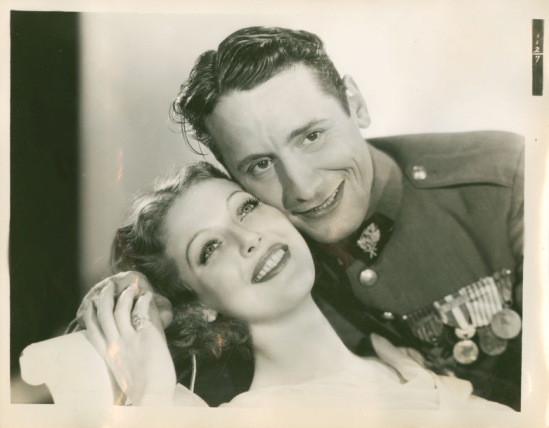